Back Text: This Note is Exchangeable for United States Notes By Assistant Treasurers And Designated Depositories Of The United States in the sums not less than Three Dollars. Receivable In Payment Of All Dues To The United States Less Than Five Dollars Except Customs. – Columbian Bank Note Co. Washington, D.C. 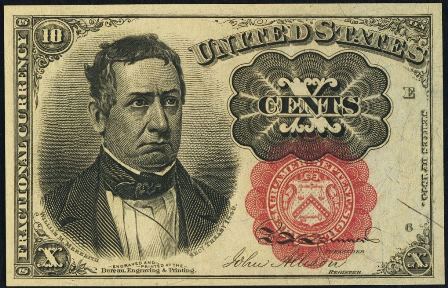 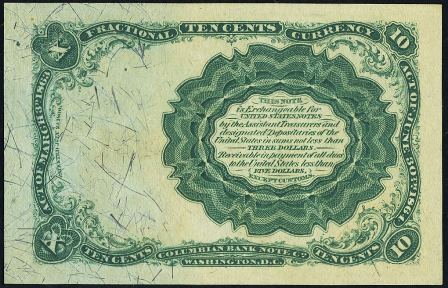 What’s Rare: If you look inside the red treasury seal then you should see a red key. Some of the keys are slightly shorter than some other keys. That is the only variety to this issue. With that said, both key types are valued pretty much exactly the same.