Comments: This is a rare bank note. We don’t even have a picture of one. Most sell for at least $5,000, and sometimes significantly more.

Text: The Chartered Bank Of India, Australia & China – Promises To Pay The Bearer On Demand At Its Office Here Or The Equivalent In The Currency Of The Island Value Received – Ten Dollars – By Order Of The Court Of Directors – Incorporated By Royal Charter – W W.Sprague & Co Bank Note Engravers, London. E – Hong Kong 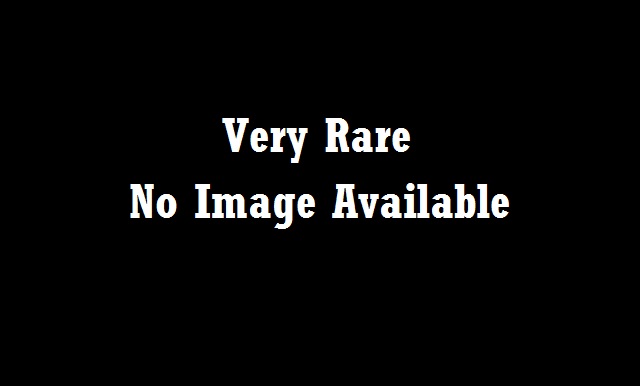